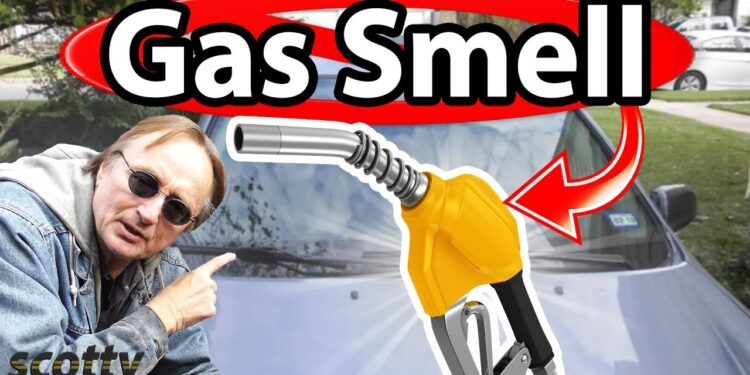 If you notice your car smells like gas, there are a few potential causes. First, check to see if your gas cap is loose or missing. A loose gas cap can cause fuel to evaporate and produce a strong smell.

If the gas cap is missing, fuel will definitely leak out and the smell will be even stronger. Another potential cause could be a fuel line leak. Fuel lines can sometimes develop small cracks which allow fuel to leak out and produce a strong smell.

If you think you may have a fuel line leak, it’s best to take your car to a mechanic so they can fix it before it becomes a bigger problem.

If you notice your car smells like gas, it’s important to take action right away. There are a few possible reasons for this, and each one needs to be addressed immediately to avoid further damage. One possibility is that there is a fuel leak.

This could be due to a broken seal or hose, and it can be very dangerous. Fuel leaks are highly combustible, so if there’s even a small spark, it could cause an explosion. If you suspect a fuel leak, don’t drive your car and call a tow truck or mechanic right away.

Another possibility is that the smell is coming from the exhaust system. This could mean there’s a problem with the catalytic converter or some other part of the system. Exhaust fumes contain carbon monoxide, which is poisonous, so it’s important to get this checked out as soon as possible.

If you’re not sure where the smell is coming from, open all the windows and doors and let the car air out for a while. If the smell persists, don’t hesitate to take it to a mechanic for diagnosis.

Why Does My Car Smell Like Gas When Parked

If your car smells like gas when parked, there are a few possible causes. The most common cause is a leak in the fuel system, which can allow gas to seep into the engine compartment or exhaust system. Another possibility is that the fuel tank itself is leaking.

In either case, it’s important to have the problem diagnosed and repaired as soon as possible, as leaks can be dangerous and lead to fires or explosions. There are a few other less common causes of a gasoline smell in your car. One is if you’ve recently filled up the tank and some gas has spilled on the ground.

This can happen if you overfill the tank or if the pump nozzle isn’t properly seated when you remove it. Another possibility is that your car has been sitting for a while and the evaporated fumes from the gas have built up inside. If this is the case, you may just need to open your windows and air out the car before driving it again.

Of course, if you’re ever unsure about what might be causing a strange smell in your car, it’s always best to play it safe and take it to a mechanic for diagnosis.

Is It Safe to Drive a Car That Smells Like Gas?

Yes, it is safe to drive a car that smells like gas. However, you should have the car checked by a mechanic to make sure there are no leaks in the fuel system. If there are leaks, they should be repaired before driving the car.

Why Does My Car Smell Like Gas But No Leak?

If your car smells like gas but there’s no leak, it could be a number of things. It could be that you have a dirty or old air filter. If the filter is clogged, it can cause the engine to run lean, which means there’s not enough fuel being delivered to the engine.

What Should I Do If My Car Smells Like Gas?

If you notice your car smells like gas, it’s important to take action right away. Here are a few things you can do: 1. Check the fuel level in your tank and make sure there’s no leakage.

If there is a leak, it needs to be fixed immediately by a qualified mechanic. 2. Make sure the vent line from your gas tank to the engine is clear and not blocked. A blockage could cause pressure build-up and a possible explosion.

3. Have the fuel system checked by a qualified mechanic as soon as possible. There could be a problem with the fuel injectors or other parts of the system that need to be repaired or replaced.

Why Does My Car Smell Like Gas All of a Sudden?

If you notice your car smells like gas all of a sudden, there are a few possible explanations. One possibility is that your fuel tank is leaking. If this is the case, you’ll need to take your car to a mechanic to have it repaired.

Another possibility is that you have a clogged fuel filter. This can cause your car to run less efficiently and produce more exhaust fumes, which may smell like gas. Finally, if you’ve recently filled up your gas tank, it’s not uncommon for some fumes to escape and linger in the cabin of your car.

If the smell goes away after a few days, there’s no need to worry. However, if the smell persists or gets stronger, it’s best to consult with a mechanic or bring your car in for service.

If you notice your car smells like gas, it’s probably because there is a fuel leak. Fuel leaks can happen for a variety of reasons, but most often they’re due to faulty fuel lines or connections. If you think you have a fuel leak, the best thing to do is take your car to a mechanic and have them check it out. 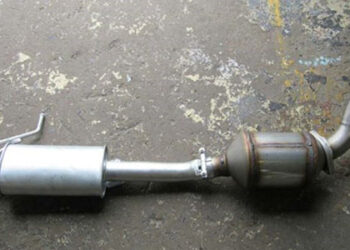 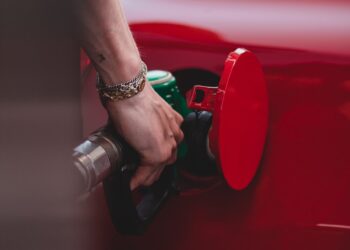 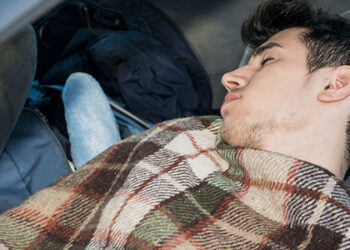 What Are Intramural Sports

Goal Of Some Core Workouts