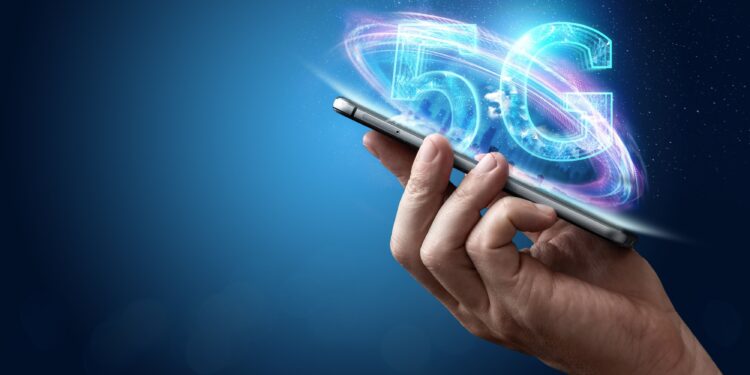 In the near future, 5G technology will be launched and it promises to bring a lot of changes. For starters, it will be faster than the current 4G LTE networks. It is said that 5G could offer speeds of up to 10 gigabits per second.

That’s fast enough to download an HD movie in seconds. Not only that, but 5G will also have lower latency, which means there will be less lag when you’re gaming or streaming videos.

The next big thing in mobile technology is 5G. This new standard promises faster speeds, lower latency, and more reliable connections than ever before. But what exactly is 5G, and how will it improve our mobile experience?

5G is the successor to 4G LTE, the current gold standard for mobile data. It’s a newer, faster cellular network that has the potential to revolutionize our mobile devices and how we use them. Here are some of the key benefits of 5G:

Faster download and upload speeds: With 5G, you’ll be able to download movies and files much faster than on 4G LTE. You’ll also be able to upload videos and photos at lightning-fast speeds. Lower latency: Latency is the time it takes for a device to receive data after requesting it.

5G networks have significantly lower latency than 4G LTE networks, which means you won’t have to wait as long for things like web pages to load or video buffering. More reliable connections: One of the biggest issues with 4G LTE is spotty service in areas with weak signal strength. With 5G, you can expect more consistent coverage and fewer dropped calls or connection problems.

improved battery life: One of the main benefits of 5G is that it’s much more efficient than 4GLTE when it comes to power consumption.

The high-speed, low latency network of the future is almost upon us. But what are the disadvantages of 5G? 1. Expensive Infrastructure

One of the main disadvantages of 5G is that it is an expensive infrastructure to build and maintain. The new network technology requires a lot of small cell towers which need to be placed close together to work properly. This means more sites need to be leased or bought, and more fiber needs to be laid to connect them all together.

All of this costs money, and it will likely be passed on to consumers in the form of higher prices for data plans and devices that can access the 5G network. 2. Limited Coverage Another disadvantage of 5G is that its coverage area is currently quite limited.

The new towers have a very short range, so they must be placed much closer together than traditional cell phone towers. This limits the areas where 5G service is available, at least for now. In time, as more towers are built out, this problem should resolve itself somewhat.

But until then, those in rural areas or other places with sparse population density will likely be left out in the cold when it comes to accessing the benefits of 5G speeds and low latency. 3 .Security Concerns

As with any new technology , there are always security concerns that arise . With5 G , these concern s largely relate to its increased speed and capacity . For example , if data transmitted over a5 G network i s intercepted , it could potentially give hackers access t o large amounts o f sensitive information very quickly .

Additionally , because5 G networks will enable connected devices t o communicate with each other directly ( known asdevice -to- device or D2D communication ), there i s also a risk that malicious actors could exploit thi s feature for nefarious purposes such as launching denial -of-service attacks .

In recent years, there has been a lot of talk about the next generation of mobile networks, known as 5G. But what is 5G, and what will it mean for consumers? In simple terms, 5G is the next evolution of mobile broadband that promises much faster speeds and lower latency than current 4G LTE networks.

With 5G, you’ll be able to download movies and games in seconds, and streaming video will be smoother than ever. Latency, or the time it takes for information to travel from your device to the network and back again, will also be dramatically reduced, making real-time applications like augmented reality and virtual reality possible. Of course, all of this comes at a price.

5G networks require a lot more infrastructure than current 4G networks, so they’ll likely be more expensive to build and maintain. And because5G technology is still in its infancy, there are bound to be some growing pains as carriers work out the kinks. But despite these challenges, most experts agree that 5G is inevitable, and it’s expected to start rolling out in select markets by 2019.

So if you’re looking for the latest and greatest mobile experience, keep your eyes peeled for 5G.

What is 5G Technology And How It Works?

One of the main benefits of 5G technology is its ability to achieve very high speeds. With current 4G LTE networks, users can typically expect speeds of around 10 Mbps. In contrast, 5G could potentially offer speeds of up to 1 Gbps or even higher in some cases.

This would be a huge improvement that would allow users to download files much faster than ever before. Another benefit of 5G is its low latency which refers to the time it takes for data to travel from one point to another. Latency is important for applications such as gaming and video streaming where every second counts.Current 4G LTE networks have a latency of around 50 milliseconds but with 5G this could be reduced to just 1 millisecond or less in some cases.

What are the Disadvantages of 5G?

There are a few disadvantages to 5G that are worth mentioning. Firstly, 5G technology is still in its infancy, which means there aren’t many devices that are compatible with it yet. This lack of compatibility could be a problem for early adopters of the technology.

Secondly, 5G networks require a lot of infrastructure, which can be expensive to deploy. This cost could limit the rollout of 5G to only the most developed countries. Thirdly, 5G speeds may not be as fast as advertised.

Early trials of the technology have found that real-world speeds are often slower than what is possible in theory. This could be due to a number of factors, such as interference from buildings or trees. Fourthly, 5G could increase our exposure to electromagnetic radiation.

Some studies have suggested that this type of radiation is harmful to our health, although more research is needed to confirm this. Finally, 5G technology could be used for surveillance and tracking purposes. The data collected by 5G networks could be used to track our movements and activities without our knowledge or consent.

What is the Difference between 4G And 5G?

4G and 5G are the fourth and fifth generations of mobile broadband, succeeding 3G. 4G is faster than 3G, while 5G is even faster than 4G. Both offer higher speeds and lower latency than previous generations.

However, 5G also offers other advantages over 4G, including better capacity and reliability.

5G technology is the next generation of wireless connectivity, and it promises to revolutionize the way we use the internet. 5G is much faster than current 4G LTE networks, and it has the potential to change the way we live and work. 5G will enable new technologies like self-driving cars, virtual reality, and more. 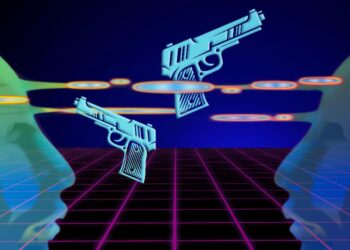 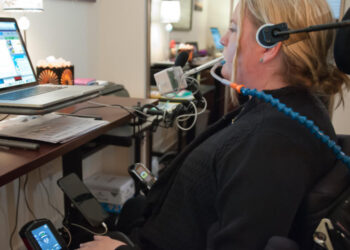 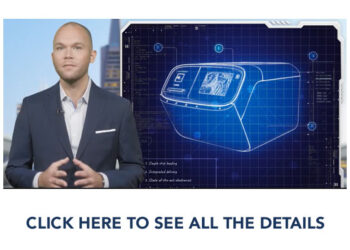 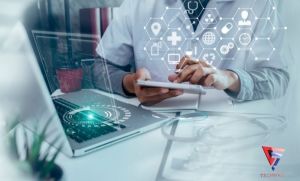 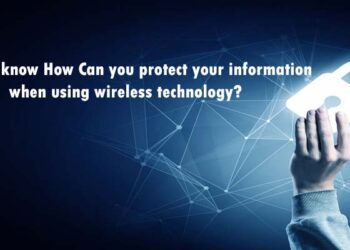 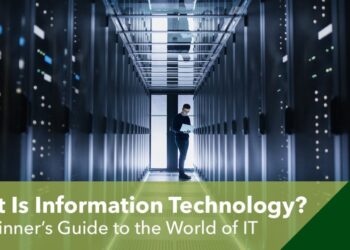 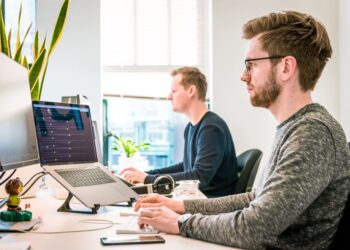 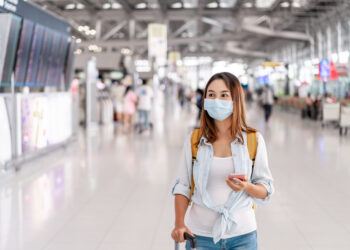